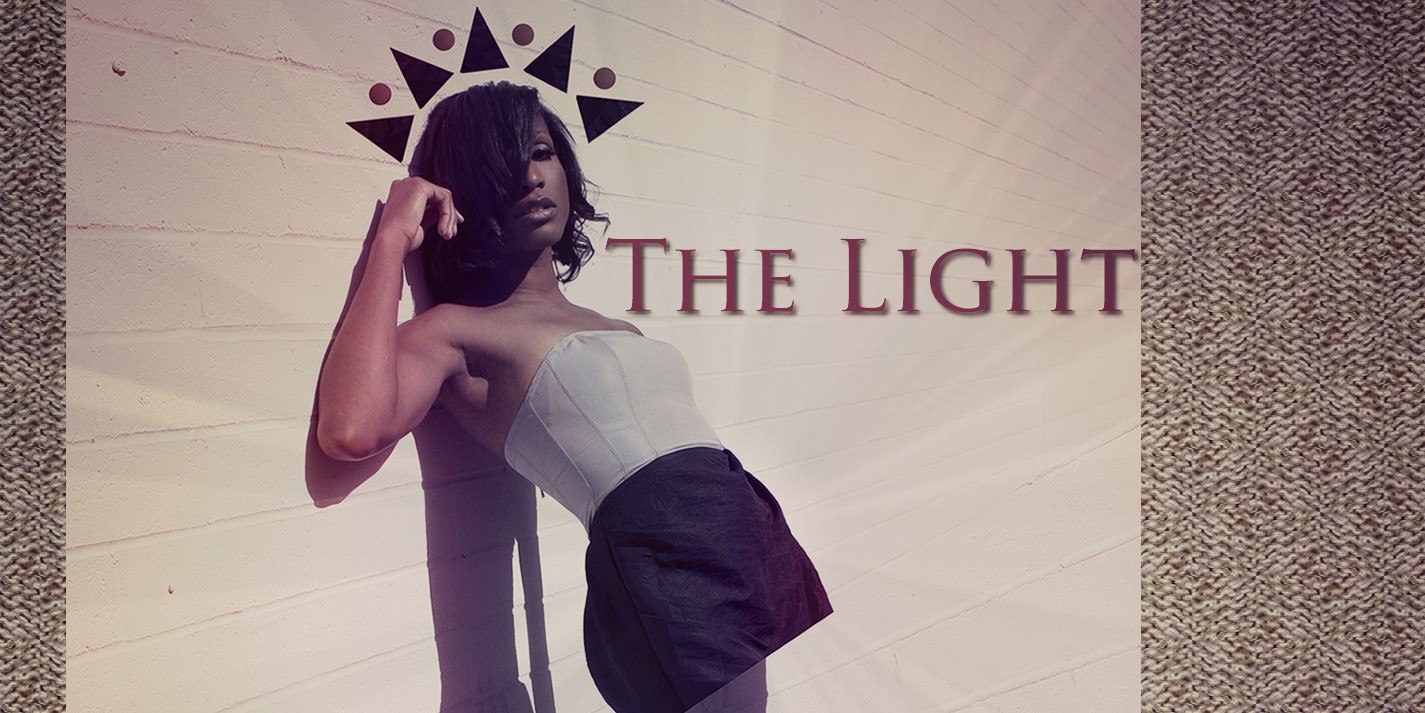 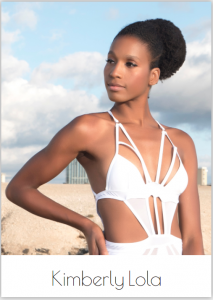 Raised in San Diego, California, Kimberly Lola is an R&B artist currently residing on the island of Oahu, Hawaii.  At age two, Kimberly Lola got her first taste of performing in front of a loving crowd. A very young Ms. Lola sang Greatest Love of All by Whitney Houston at a retirement home on the east coast for her slightly older, but adoring, fans. Ever since, she hasn’t wanted to go a day without a microphone. Gaining experience and training through her school choirs, various musicals, talent shows, and childhood singing groups, she is no stranger to bright lights and music notes.

Kimberly Lola was raised on old-school R&B that soon became as necessary to her as keeping an extra bathing suit in your car (you never know when there will be an emergency trip to the beach!). Poway, her hometown just outside of San Diego, also became the source for many of her influences. Pop, Rock, and Country being most popular in those areas, made it easy for her to gain an eclectic collection of music. She used her many influences, especially that of Mariah Carey, to train her voice in preparation for her future.

“I used to sit close to the speaker and study every inflection of [Mariah’s] voice. This was back when we used cassette tapes. I would stop the tape after every bar or so, rewind it, then listen to it again until I was able to make my voice sound exactly like hers… high-pitch and all (laughs).”

She recalls a time when she performed a Mariah Carey song at a talent show. After the performance, one of Kimberly’s classmates told her that she cried because she was so touched by her performance. “That’s when I realized performing was what I had to do, no matter what happened in my life.”

Kimberly Lola uses her many life experiences to fuel her pen and her passion.

“I used to write about things I didn’t know about, things I read about or things that happened to other people… even things I imagined happening. I hadn’t realized that my life experiences were worth writing down and singing to people. Now, my life experiences are all you’ll hear in my music.”

A music major at California State University, San Marcos, Kimberly wrote, produced, and even composed music as part of her curriculum. The more people complimented her on her music writing skills, the more she wrote. “English was always one of my best subjects in school. Little did I know, it translates to writing music, not just essays.”

But don’t be fooled. Ms. Lola’s music will not have you thinking you’re back in school, bored out of your mind.

“I am not a ‘fillers’ artist. If a song I write and record doesn’t excite me, it isn’t going on my album. I can’t expect anyone else to fall in love with my music if I’m not ecstatic about it first.”

Her second EP entitled “The Light,” released in 2014, is the most eclectic of all her work (available for free download on Bandcamp!).

Since releasing that album, she has been doing various music gigs including singing lead and backup for a few cover bands, private parties, and studio work.  And if you see her in concert, expect to see a show; maybe a little bit of dancing, possibly a little bit of theater, and definitely the right amount of soul.

Make sure to check back for updates on interviews, videos, and more!